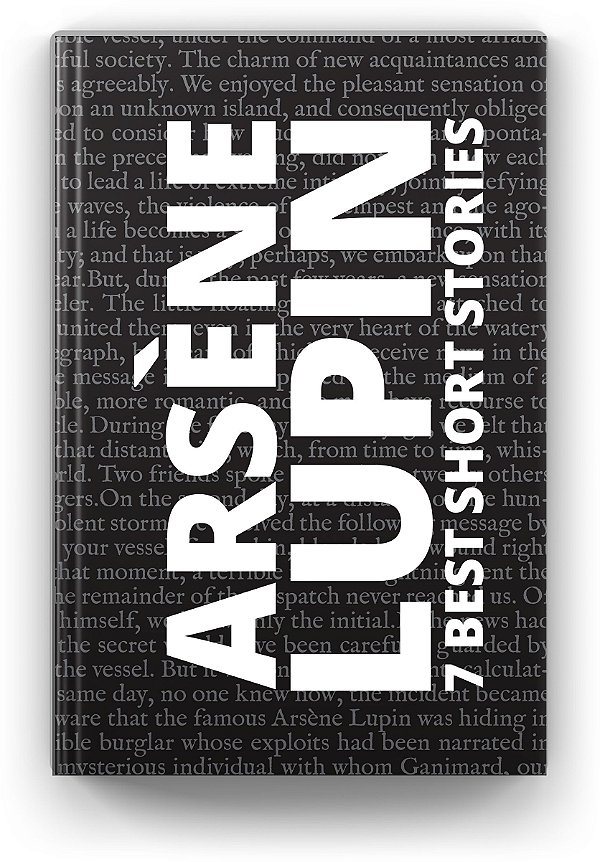 Welcome to the book series 7 best short stories specials, selection dedicated to a special subject, featuring works by noteworthy authors. The texts were chosen based on their relevance, renown and interest.

This edition is dedicated to Arsène Lupin, the gentleman thief and master of disguise. Created in 1905 by French writer Maurice Leblanc, Lupin was featured in 17 novels and 39 novellas. The character has also appeared in a number of books from other writers as well as numerous film, television, stage play, and comic book adaptations - including the mystery comedy Lupin, a streaming television series created by George Kay and François Uzan that premiered on Netflix on 8 January 2021.

This book contains the following texts: