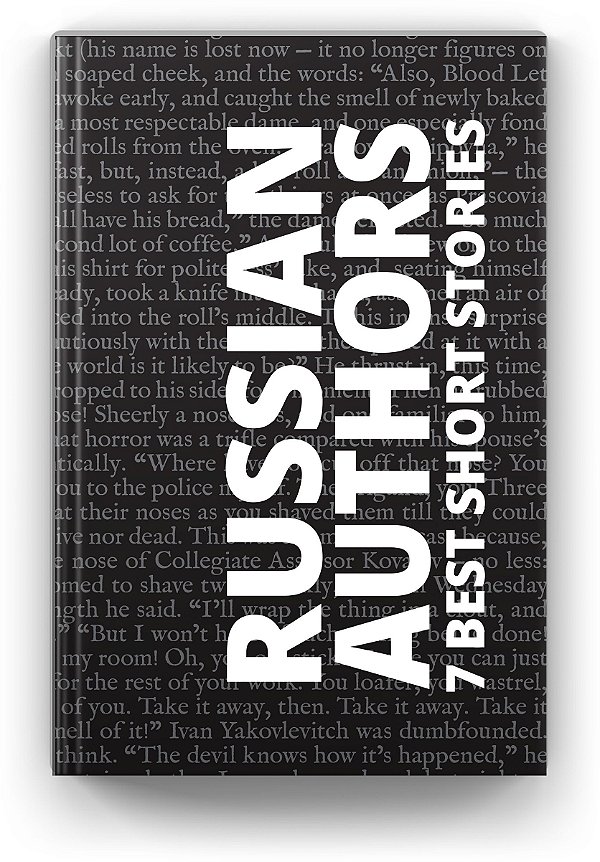 Welcome to the book series 7 best short stories specials, selection dedicated to a special subject, featuring works by noteworthy authors. The texts were chosen based on their relevance, renown and interest. This edition is dedicated to Russian Authors.

Russian literature golden age was in the 19th century, when talents like Tolstoy flourished. Russian authors have significantly contri­buted to numerous literary genres. Russia has five Nobel Prize in lite­rature laureates. As of 2011, Russia was the fourth largest book producer in the world in terms of published titles. A popular folk saying claims Russians are “the world’s most reading nation”.

Literary critic August Nemo has selected the following short stories for this book:
- The Nose by Nikolai Gogol;
- The Queen of Spades by Alexander Pushkin;
- God Sees The Truth, But Waits by Leo Tolstoy;
- The Bet by Anton Chekhov;
- The Christmas Tree And The Wedding by Fyodor Dostoyevsky;
- One Autumun Night by Maxim Gorky;
- Lazarus by Leonid Andreyev.