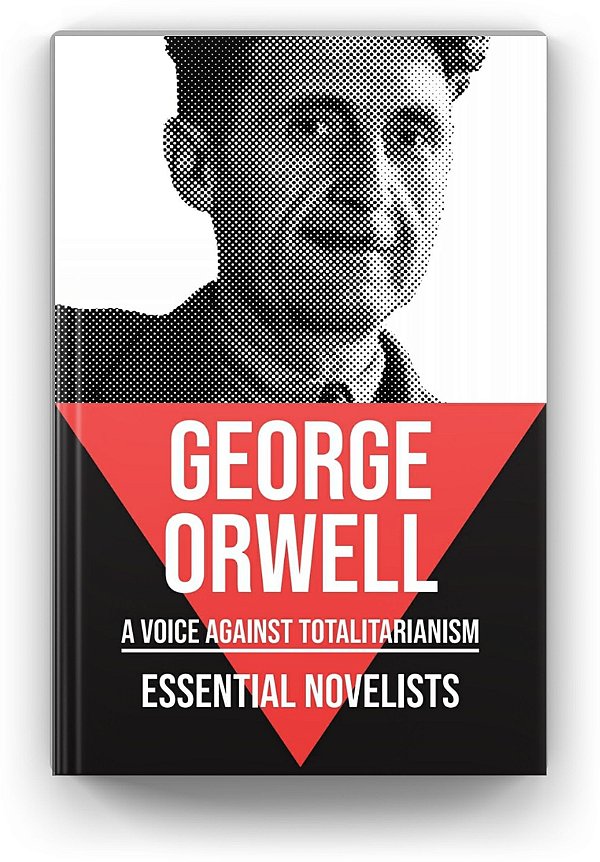 Welcome to the Essential Novelists book series, were we present to you the best works of remarkable authors. For this book, the literary critic August Nemo has chosen the two most important and meaningful novels of George Orwell which are Animal Farm and Nineteen eighty-four. Eric Arthur Blair, better known by the pseudonym George Orwell, was an English writer, journalist, and political essayist. His work is marked by a perceptive and humorous intelligence, a deep awareness of social injustices, and an intense opposition to totalitarianism. Regarded as a sympathizer of anarchism, the writer makes a case for self-management or autonomism. He is best known for the dystopian novel Nineteen Eighty-Four and the satirical novel Animal Farm. Together, these works have sold more copies than the two best-selling books of any other 20th century writer. Novels selected for this book:

This is one of many books in the series Essential Novelists. If you liked this book, look for the other titles in the series, we are sure you will like some of the authors.