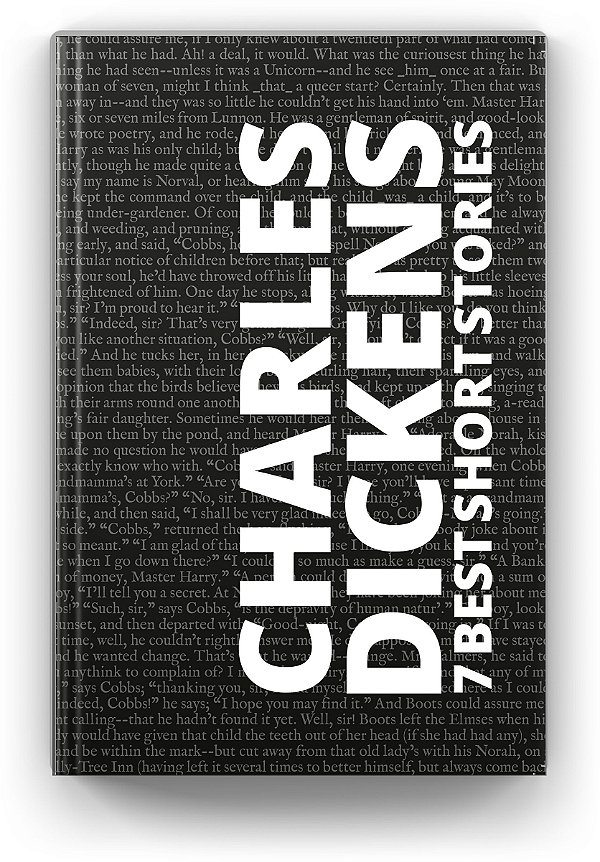 Welcome to the 7 Best Short Stories book series, were we present to you the best works of remarkable authors.

This edition is dedicated to the english author Charles Dickens.

Charles Dickens was an English writer and social critic. He created some of the world's best-known fictional characters and is regarded by many as the greatest novelist of the Victorian era. His works enjoyed unprecedented popularity during his lifetime and, by the 20th century, critics and scholars had recognised him as a literary genius.

His novels and short stories are widely read today.Works selected for this book: