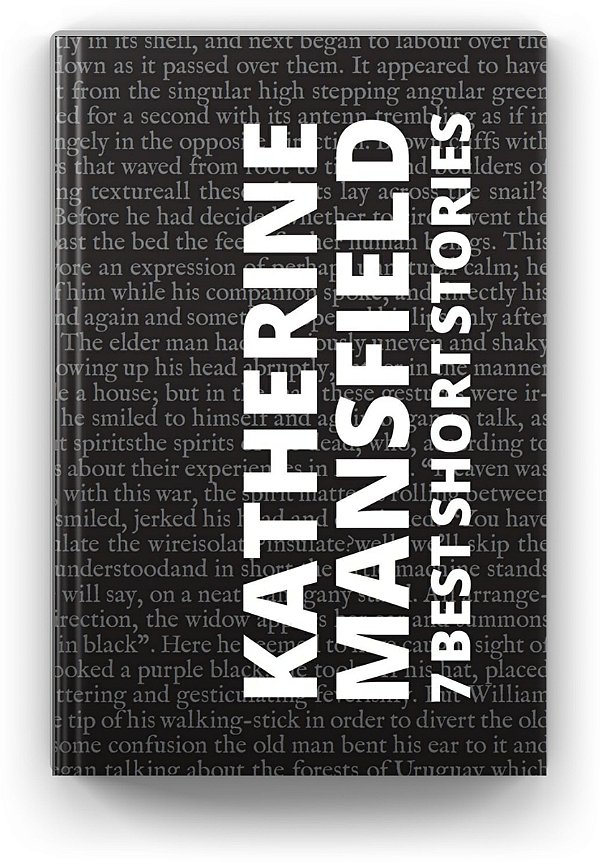 Welcome to the 7 Best Short Stories book series, were we present to you the best works of remarkable authors.