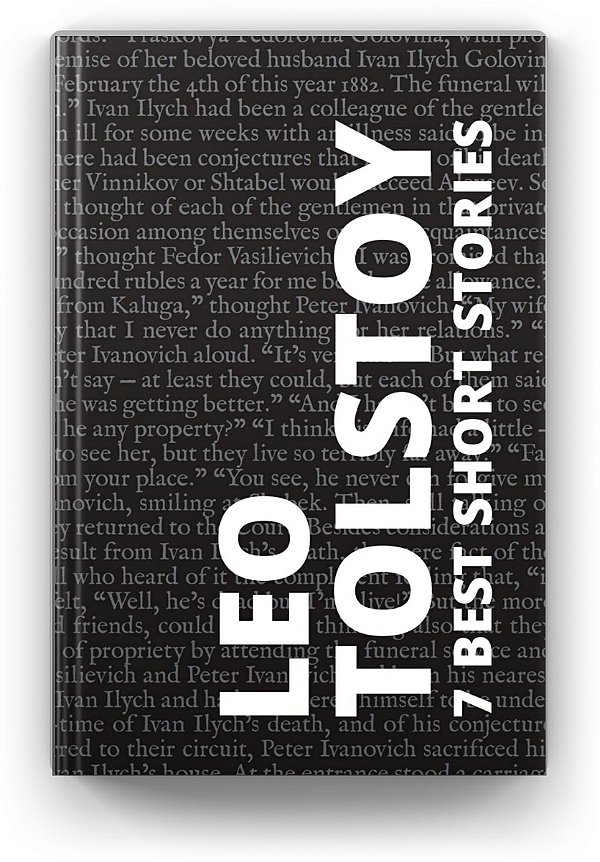 Lev Nikolayevich Tolstoy was a Russian author best known for his novels War and Peace and Anna Karenina which are considered to be the greatest novels of realist fiction. Tolstoy is also regarded as worlds best novelist by many.

In addition to writing novels, Tolstoy also authored short stories, essays and plays. Also a moral thinker and a social reformer, Tolstoy held severe moralistic views. In later life, he became a fervent Christian anarchist and anarcho-pacifist. His non-violent resistance approach towards life has been expressed in his works such as The Kingdom of God is Within You, which is known to have a profound effect on important 20th century figures, particularly, Martin Luther King Jr. and Mohandas Gandhi.

In this anthology the critic August Nemo presents seven short stories that bring the most emblematic elements of the style of this important author: